Ready to tap into your miracle mindset?

You were created deliberately and with a purpose. You were also created with a unique energy - intelligence system within you, designed to provide you with all of the wisdom, support and agency to manifest that purpose.

To Hold Space or Not 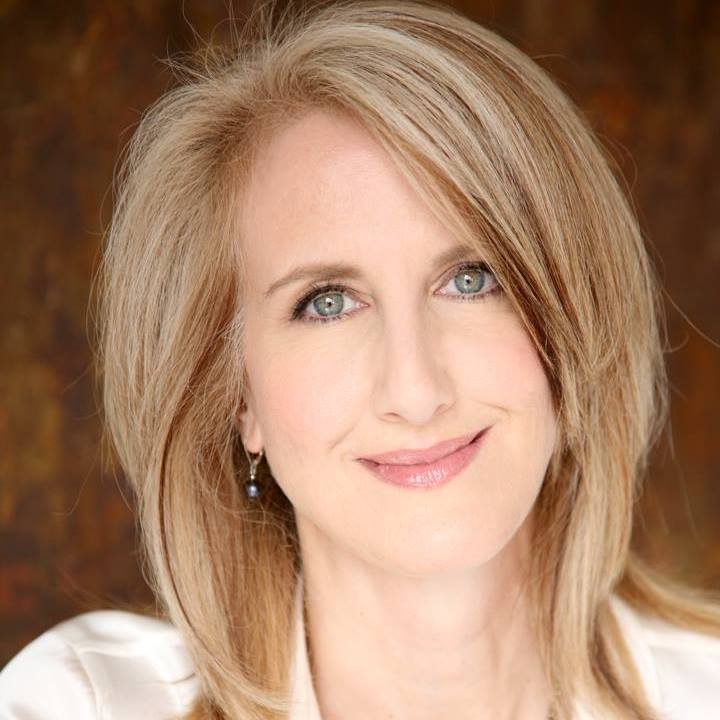 In the late 90s and early 00s when I was starting my practice, I mingled with a lot of coaches and budding healers. One of the concepts which was verbally thrown around a lot in conversations was the idea of “holding space for a client.” The idea is that the coach, therapist, or healer, would take the goals or intentions of the other person, and hold onto those ideas in their own energetic space. I’m guessing it was premised upon the “not necessarily true “idea that 2 or more people holding a similar intention would manifest it better. While “holding space” sounded really supportive, it really bothered me somehow. My conscience was nagged, like there was something beneath the surface that either wasn’t understood or considered, that was creating an unforeseen consequence for one or both parties.

Now I know what it is.

Fast forward years later to achieving greater understanding of consciousness and “energetic space,” I can articulate what really goes on with “holding space” for another person or their intentions.

Most people think of ideas, mental space and energetic space as infinite - so this idea of “holding space” for another wouldn’t even register as taking UP space. Actually this concept goes against the design and function of one’s consciousness system, which is one reason so many coaches, healers and therapists “holding space” for others, can suffer poverty within their own personal lives. Let me explain.

For the sake of simplicity, consider your consciousness and your energy field like a big 10 foot space around you. Your consciousness decides what occupies that space; the energy in the space then becomes allotted to whatever is held in that space.

If you occupy your personal space with other people’s intentions, it robs you of the energy your Higher Self gives to you to bless YOUR life to manifest YOUR intentions. I once had a client, who had this large house, and after her divorce, her neighbors started to store their stuff in her house, since she had “so much space” after her husband left. I was appalled, since it was symbolic of them also moving into her energetic space and robbing her of her capacity to attract what she needed to support her life and goals.

Similarly, if you choose to “hold mental or energetic space” for others, you’re sacrificing your consciousness system to not work for you. That in turn causes your attractions to falter or even worse you start attracting what others want, not what you truly desire.

So what to do?

Carve out some time and mentally forgive yourself and the other person for buying into this "nice," albeit erroneous idea of “holding space” for others.

Be kind to yourself, for now you’re learning more about consciousness and how to work with the system as it is designed.

Then, thank your Higher Self for removing any energy or consciousness you have been holding for others, asking that it be returned to THEIR Higher Selves - the REAL sources which can help them manifest their intentions. You will not be letting them down. Actually, in some cases, you may see that person’s situation change rapidly because your field is not mixed into their attractions!

Then, may I suggest moving forward you “hold space” for this instead:

The one simple Truth that everyone has a Higher Self and an energetic-consciousness field, that is specifically designed to help them manifest their intentions. Hold the space that EVERY person learns to utilize his/her amazing consciousness system to attract and realize his/her intentions for happiness. One simple intention, but a win-win for all!